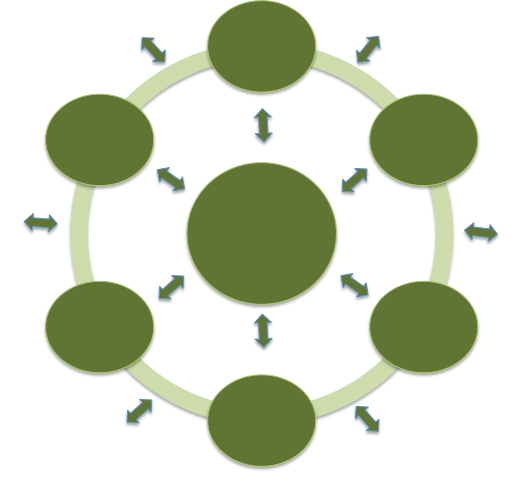 If you’ve not heard of the ‘Hampshire Hub’ before, it’s a collaboration between many public sector organisations working in and round Hampshire and the Isle of Wight. It is developing smarter and more open ways of sharing data and insights between partners, and with their respective user communities.

So far, around twenty organisations have joined the partnership, including all of the local authorities (county, unitary and district), two national parks, Police, Fire, the British Army, and the DCLG. We hope more organisations will become partners, so if you’re interested please get in touch.

The overarching principle behind the Hampshire Hub is that it’s open by default, by which we mean that any data or other content shared through the hub will be available with an open licence. Wherever possible that’s the Open Government Licence (OGL) which basically allows you to use our stuff for any purpose whatsoever, including to make money.

The Hampshire Hub has actually been around for quite a while, and started life in 2012 as a ‘thinking aloud’ web site. It’s being developed in public, and has progressed from ‘idea’ through ‘prototype’ to what we’re currently calling ‘interim’. 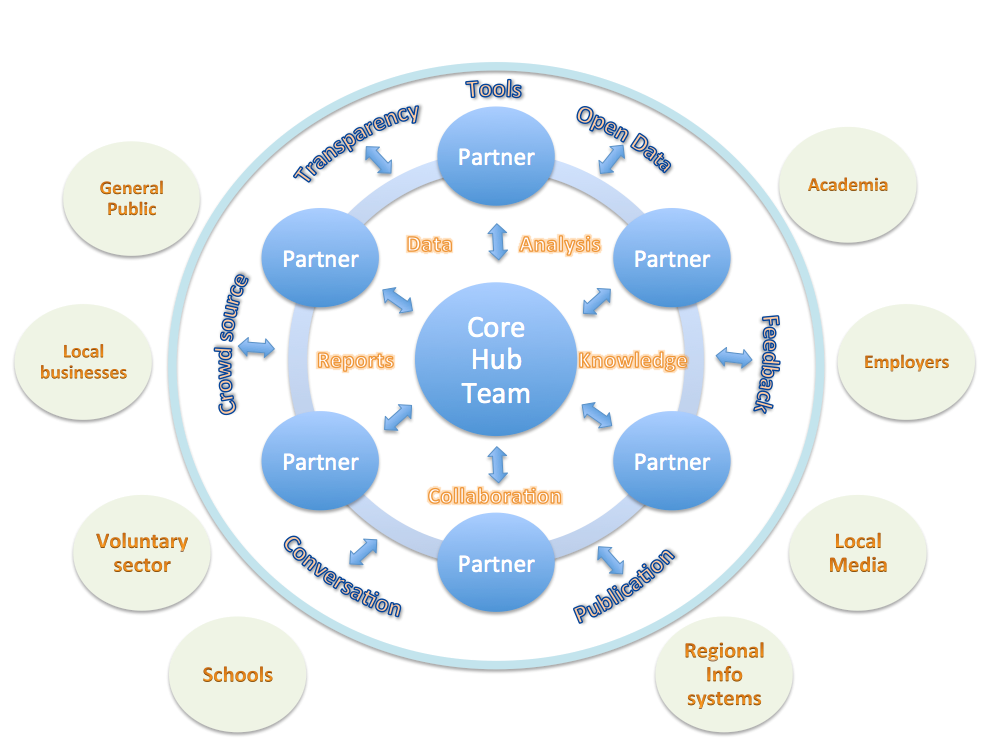 We’ve put together the ‘interim’ Hampshire Hub using WordPress. As such it’s not - and doesn’t purport to be - a data store (that bit is coming).

We’re finding and sharing anything we think might help inform people who are in some way involved in decision-making. This could be councillors, business owners, interest groups, charities, government departments, academics, researchers, analysts, or members of the public.

So far, we’re sharing news items and articles; basic area profiles (just at district level so far); there’s a Hampshire-wide search facility for public sector sites, and we’re blogging. There are also a few web maps and we’re tweeting as @Protohub. There’s also a small amount of data, both through data packs (via OCSI) and published by the local authorities. There’s lots more  data to come. We’ve also got a number of projects on the go.

I mentioned earlier that the Hampshire Hub doesn’t yet have a data store, but we’re working on that, and should much more to show for it over the next few months.

There are a couple of other open data-related projects that might interest you, including Land Supply Linked Open Data Pilot and the Linked Open Planning Register.

This latter is funded through the Open Data Breakthrough Fund, with support from the LGA and BIS, and aims to create a linked open planning register for planning across the whole of Hampshire. We also intend to share through Github, so anyone will be able to pick up what we’ve done and use it elsewhere.

We’re planning a series of open data hackathons over the coming months, the first of which will be in the Summer (the weekend of 10/11 May) and will be held at Ordnance Survey’s Southampton headquarters.

The theme of this first Hackathon will be ‘resilience’ (in its broadest sense), and will be in conjunction with BlueLightCamp (the unconference and hackathon for emergency responders and those who work with them), Geovation and Digital South (part of Business South).

We’ll naturally be drawing on some of the excellent contributions to the recent #floodhack and considering what else we can do to help our communities be as resilient as possible. We’ll be sharing more details about the Hackathon shortly, along with how to register, and a look ahead at future events. If you’re interested in getting involved in the Hackathon, whether as a CampMaker or Sponsor, please get in touch. 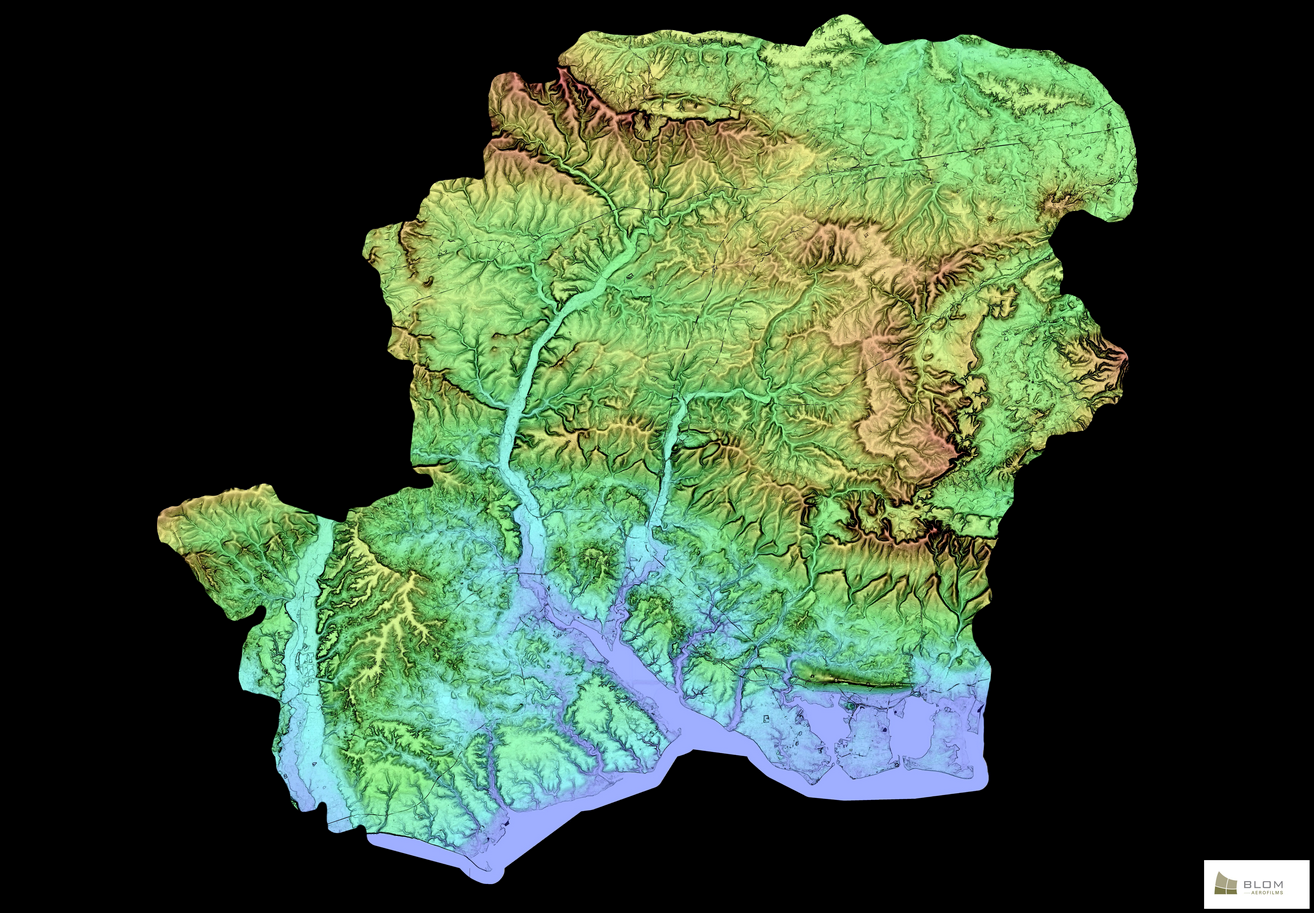 Another project we’re rather excited about is 2013 high resolution Aerial Photography which we intend to release under the Open Government Licence this Spring. We announced that in this article, but you may have noticed it hasn’t quite happened yet.

We are on the case, and the imagery, digital terrain model, and near infrared data will all be released as soon as we can get it out there. 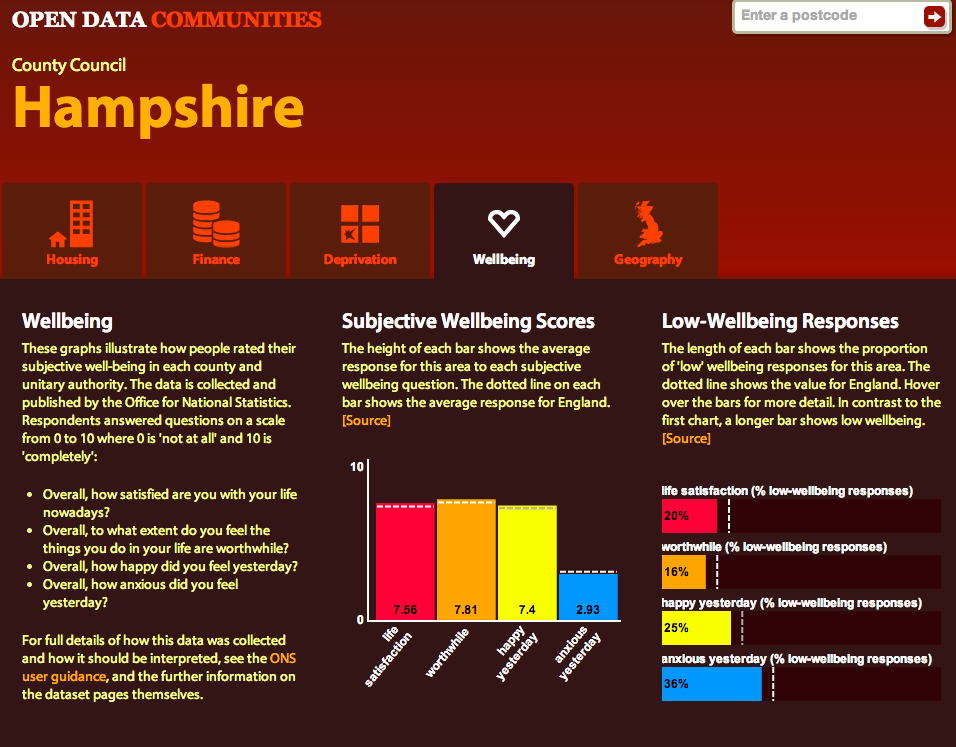 Once the ‘strategic’ Hampshire Hub is in place, we’ll be avid consumers and re-presenters of open data shared by DCLG, ONS, the LGA, Ordnance Survey, Nomis, and many others.

The Hampshire Hub obviously isn’t the only game in town - on the contrary - there are loads of web sites, information sources, data publishers, service providers, and experts. One of the things we’re trying to do with the hub is cut through some of the complexity and either provide, or signpost to, good quality evidence, information, and supporting data. We’re also strong supporters of the 5 stars of open data engagement, first espoused by Tim Davies at UKGovCamp in 2012, in summary: